Kefalonia is in the Ionian Sea, part of the Seven Island Complex, known in Greece as “Eptanisa”. It is the sixth largest island in the country, with a population of more than 35.000 permanent residents.

The tallest peak of the Ainos-Roudi mountain range is Ainos, on the northwestern side of the island, at an altitude of 1.628 meters. Parallel to Mt Ainos rises a second, lower mountain-range. And between the two, there is a wonderful valley, starting from Sami, passing Pyrgi and ending up further south at Poros and Agia Irini. There onwards, a lowland coastal zone stretches right up to the area of Livathos.

Then, we see two peninsulas extending, Erisos at the north and Paliki at the west. At the northeastern part of the island, two beautiful gulfs, Sami and Antisamos, like a big sister and a younger brother! In the northwest, we get to the bay of Mirtou. In the west, the Argostoli bay, and in the south the bay of Lourda.

How to get there

During the busy summer period, Kefalonia is connected by sea to the mainland ports of Patras, Killini, and Astakos, and to the islands of Zakinthos, Ithaki and Kithira in Greece, and also with ports in Italy. There are flight connections to and from Athens (flight duration 45 mins), Thessaloniki, Preveza, Igoumenitsa, and the neighboring islands of Zakinthos, Corfu and Kithira. And finally, from May to October, every year, there are regular charter flights from Italy, Austria, Germany and England. 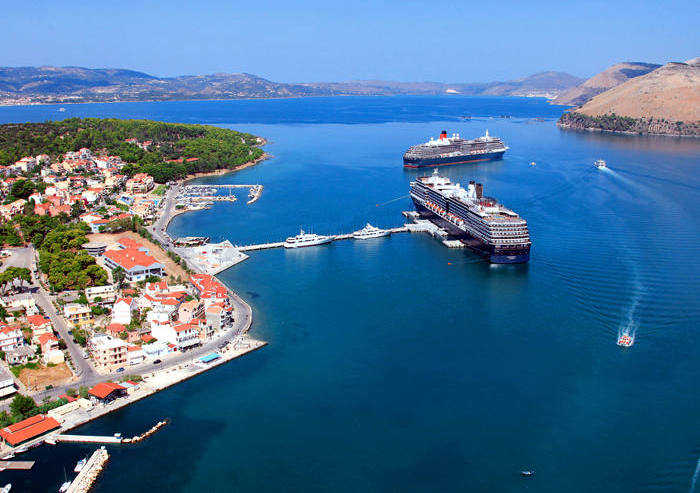 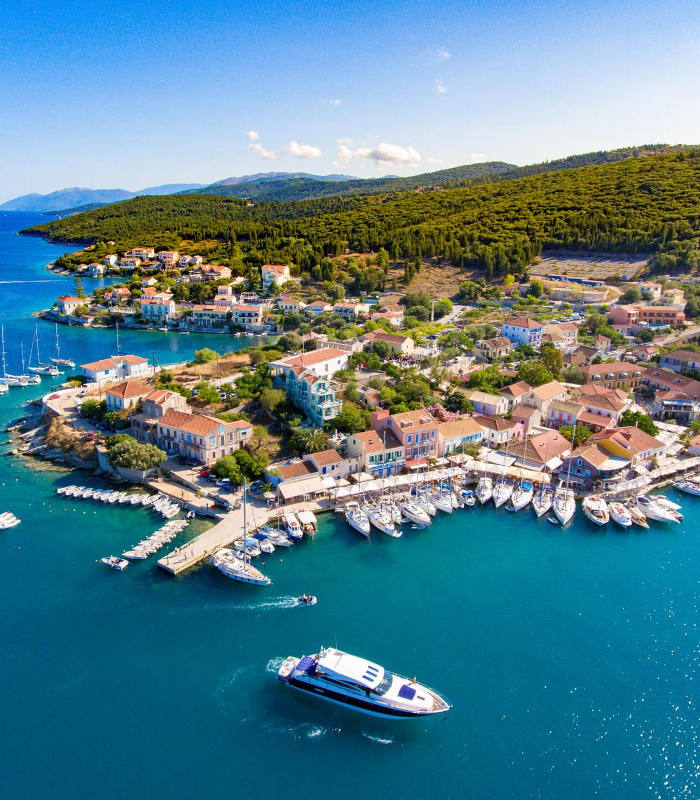 Local bus services, known as KTEL, run regularly between the capital, Argostoli, and all other main destinations on the island.

Kefalonia has a good road network, with access to most areas. There are also plenty of taxis, and car rental companies. 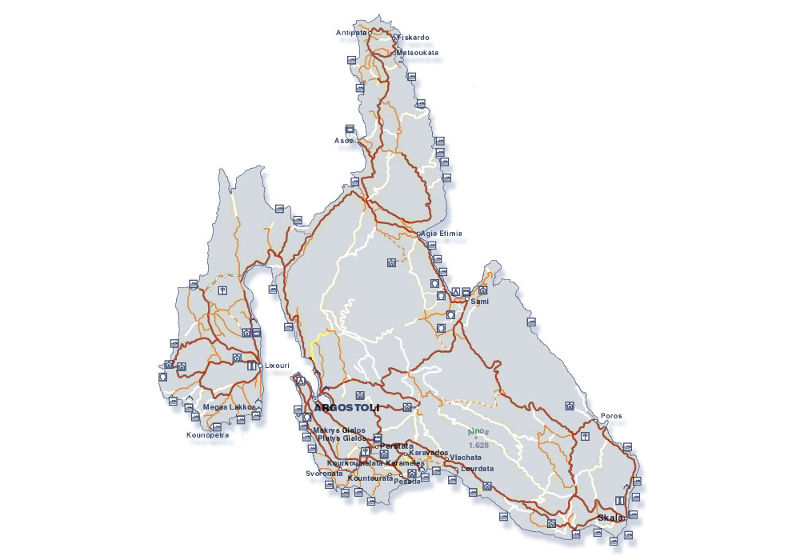